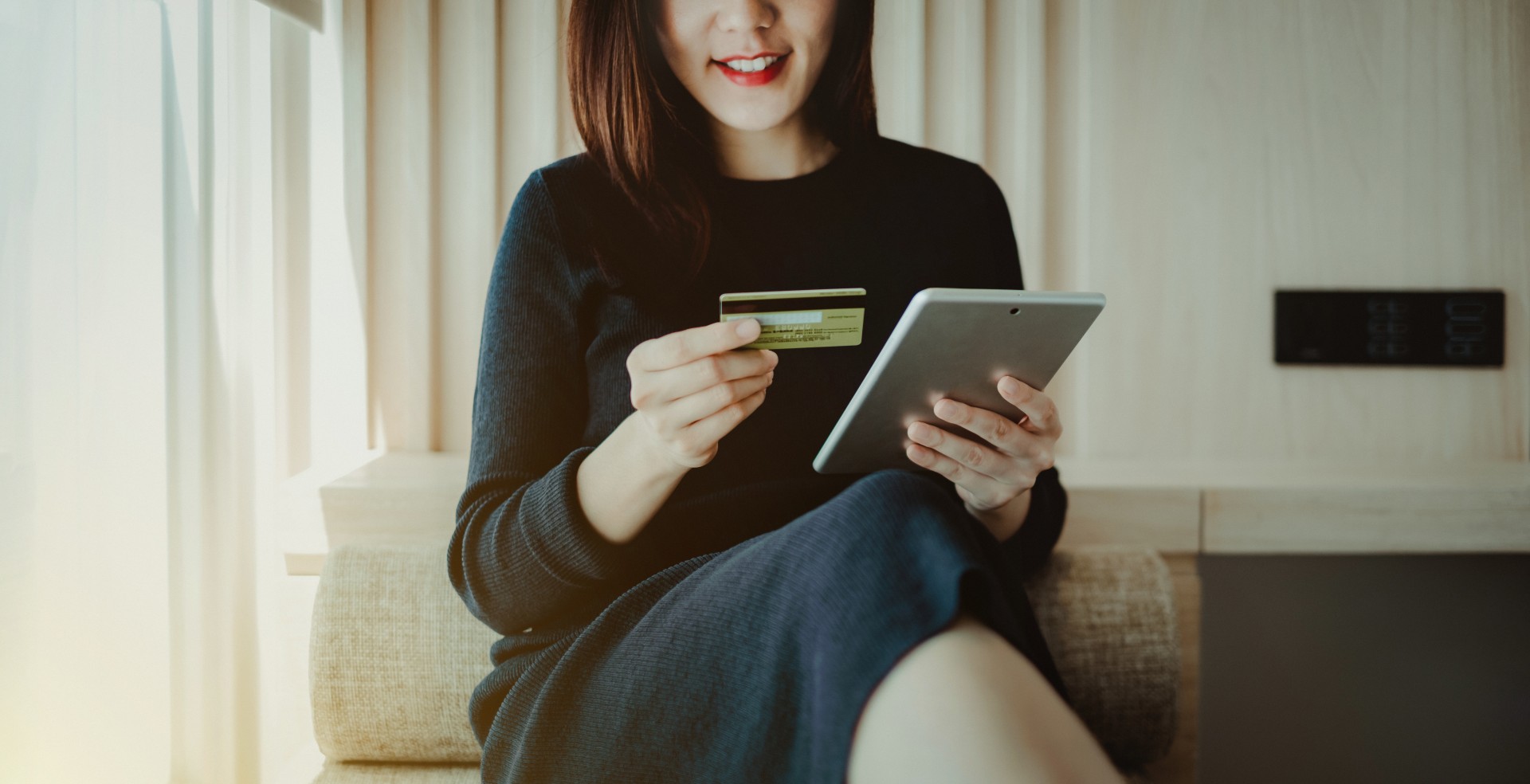 “Our global study clearly points to hundreds of millions of consumers around the world being credit unserved or underserved,” said Pia Arellano, regional president and CEO of TransUnion Philippines. “These credit disadvantaged consumers are often unable to access financial products and services because they have no, or little, credit history. This study served to better understand how many people are truly under- or unserved from a credit perspective, while also determining paths for them to gain more credit opportunities.”

The credit data portion of the study explored the characteristics and behaviors of credit unserved and underserved consumers, while offering key insights into their credit journeys. The online global survey gathered sentiment from unserved and underserved consumers on the topic of credit. Unserved consumers are defined as any adult person who has never had an open traditional credit product. The underserved population have minimal credit participation, limited to a single type of credit product and no more than two open accounts of that type, and have been active in the credit market for at least two years.

This study specifically excluded new-to-credit consumers—those who have opened their first product within the past two years—from the underserved population, as many of those new-to-credit consumers become more fully credit active soon after opening their first product. The study sought to understand those consumers who remain unserved or underserved over a longer time period.

TransUnion commissioned an online global survey of more than 11,100 adults (ages 18 years and older) across multiple markets to gain a better understanding of unserved and underserved consumers’ beliefs, attitudes and experiences with credit that may be influencing their needs and behaviors.

Survey findings indicated that despite unserved and underserved consumers’ lack of credit experience, they understand the benefits and risks of credit and want to maintain control of their finances. In the Philippines, more than half of both unserved (51%) and underserved (52%) consumers expected their need for credit to increase in the next three to five years. Not wanting to incur debt was cited by 53% of unserved and 52% of underserved consumers as the reason they didn’t take on more credit, or any credit in the case of the unserved consumers. Concern about losing control of finances was also a reason given by 40% of underserved consumers for not taking on more credit. This implies that a majority of consumers are looking to gain more access to credit and leverage credit for their financial needs. Globally, the desire to avoid debt was the most commonly cited reason for not wanting more credit, with the exception of Canada.

Responded They Did Not Want Credit / More Credit

Across the globe, survey respondents cited they are planning to apply for credit in 2022 to varying degrees. In the Philippines, 39% of unserved consumers – those without any credit products – plan on applying for credit, compared to 51% of underserved consumers. The material percentage of both consumer groups who intend to seek credit indicates there is a real need for, and interest in, credit. Finding ways to meet the needs of this large population of consumers while prudently managing risk represents a significant growth opportunity for lenders.

Arellano observed: “As may be expected, we saw a larger percentage of younger consumers in the unserved category, likely because many of them are often at the beginning of their credit journey. At the same time, our research does still point to a large portion of the consumer population that lenders need to work hard to accommodate. The unserved population have never had a traditional credit product and as such can be ‘credit invisible’. However, by using alternative data and advanced techniques, lenders can broaden their reach by accurately scoring consumers with little to no formal credit data. By offering young Filipinos access to finance when they need it most, lenders can build lifetime loyalty and help our economy grow.”

Did Not Accept a Credit Product Offered to Them

“It’s clear that consumers, even those with little or no credit experience, expect affordable interest rates and monthly payments, along with great consumer experiences. Lengthy approval processes or otherwise negative experiences can lead to a consumer declining an offer of credit. As the cost of credit can often be a deterrent to bringing more consumers into the credit ecosystem, it’s important for financial institutions to develop and offer tailored credit products and services that address these concerns and needs. Furthermore, a seamless consumer experience is a key consideration for lenders when reaching out to unserved and underserved consumers,” said Arellano.

“Promoting financial inclusion starts with gathering a better understanding of the different nuances between the unserved, underserved and served populations and what makes them tick. For example, what drives unserved consumers to apply for credit, and why underserved consumers may need a different credit product, may vary greatly. Lenders can use these insights to better meet the unique needs of these consumer segments, and to educate these unserved and underserved segments on ways they can build and improve their credit profiles. In doing so, lenders can play a critical role in helping more consumers become actively engaged in the credit system and promoting greater financial inclusion,” concluded Arellano.

For more information and insights on the global TransUnion study, “Empowering Credit Inclusion: A Deeper Perspective on Credit Underserved and Unserved Consumers,” please download the report.

i Unserved: Consumers that have never had an open traditional credit product, based on reported accounts on the TransUnion consumer credit database. To size the unserved, we started with the total adult population as reported by the United Nations. We then subtracted the underserved, new to credit and served consumers. The remaining number is the unserved.

ii Underserved: Consumers with some, but limited, credit presence. Specifically, they have:

TransUnion is a global information and insights company that makes trust possible in the modern economy. We do this by providing an actionable picture of each person so they can be reliably represented in the marketplace. As a result, businesses and consumers can transact with confidence and achieve great things. We call this Information for Good®.  TransUnion provides solutions that help create economic opportunity, great experiences and personal empowerment for hundreds of millions of people in more than 30 countries.