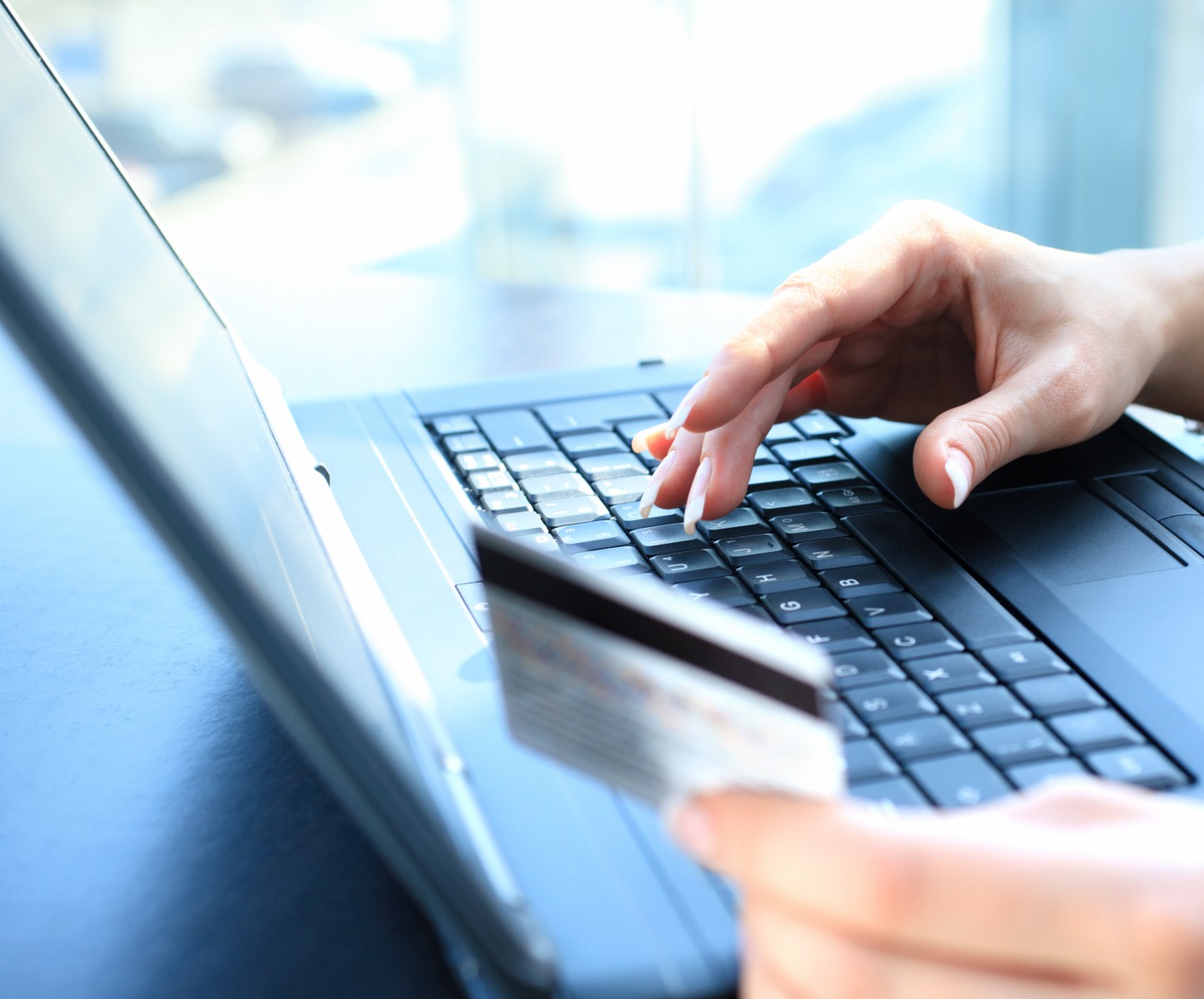 Manila, Philippines, October 20, 2022 – The Q3 2022 TransUnion (NYSE: TRU) Consumer Pulse Study  reported that Filipinos continue to grow their savings in anticipation of a recession and possibly in response to the rising prices of goods and services. More than half (54%) of Filipinos said they have also cut back on discretionary spending (such as dining out, travel and entertainment) over the last three months.

In fact, most Filipinos (76%) agreed the economy is either already in a recession or will enter one by the end of 2023, while almost half (44%) cited inflation for everyday goods as their biggest concern affecting their household finances for the next six months.

According to the Philippine Statistics Authority (PSA), inflation increased to 6.9% in September, up from 6.3% in August, as food and energy costs continue to increase.1 The hike may push the central bank to further increase rates and borrowing costs for businesses and consumers.

Recent findings from the Q3 TransUnion Consumer Pulse study, an August 19-September 1 survey of 1,013 Filipino adults, found that inflation was the leading household financial concern over the next six months followed by a possible global recession. Additionally, in anticipation of a possible recession, 66% said they are building up savings.

These financial concerns could be exacerbated by fewer Filipinos (78% compared to 81% in Q2 2022) expecting their incomes to go up in the next 12 months. Baby Boomers (72%) and Gen X (58%) reduced their discretionary spending the most among age groups in the past three months, and Gen Z (69%) and Millennials (62%) said they saved more in emergency funds in the last three months compared to other generations.

When it comes to future spending, Filipinos said that their greatest spending increases in the next three months are likely to be on bills and loans, medical care/services, and retirement funds and investing. They said they are least likely to spend more on large purchases like cars or appliances.

Credit is an option to cope with inflationary pressure

Across generations, 63% of Millennials said they plan to apply for new credit or refinance existing credit within the next year, with 60% of Gen Z saying the same. Additionally, as Filipinos cite stagnant income growth, more consumers said they used a payday loan in the past 12 months (18% in Q3 compared to 14% in Q2 2022).

More respondents (83%) believed that monitoring their credit is extremely or very important, up from 80% in the previous quarter.

A significant percentage, particularly among Millennials (33%), said they conduct more than half of their transactions online.

Separately, a vast majority (89%) remained concerned about sharing their personal information. This may be connected to more consumers saying they were targeted by digital fraud in the last three months but did not become a victim of it.

“As more Filipinos’ financial literacy improves, TransUnion is optimistic that more people will have the knowledge and tools they need to make responsible financial decisions, particularly at a time when economic indicators reveal a stressed environment,” said Pia Arellano, President and CEO of TransUnion Philippines. “Filipinos are highly adaptable, but it takes a community, including the corporate and banking sectors, to come together to achieve greater financial inclusion and economic recovery and growth.”

The complete TransUnion Consumer Pulse Study can be viewed here.

TransUnion is a global information and insights company that makes trust possible in the modern economy. We do this by providing an actionable picture of each person so they can be reliably represented in the marketplace. As a result, businesses and consumers can transact with confidence and achieve great things. We call this Information for Good®. TransUnion provides solutions that help create economic opportunity, great experiences and personal empowerment for hundreds of millions of people in more than 30 countries.