Filipinos Cut Back on Spending and Increased Savings for Emergencies 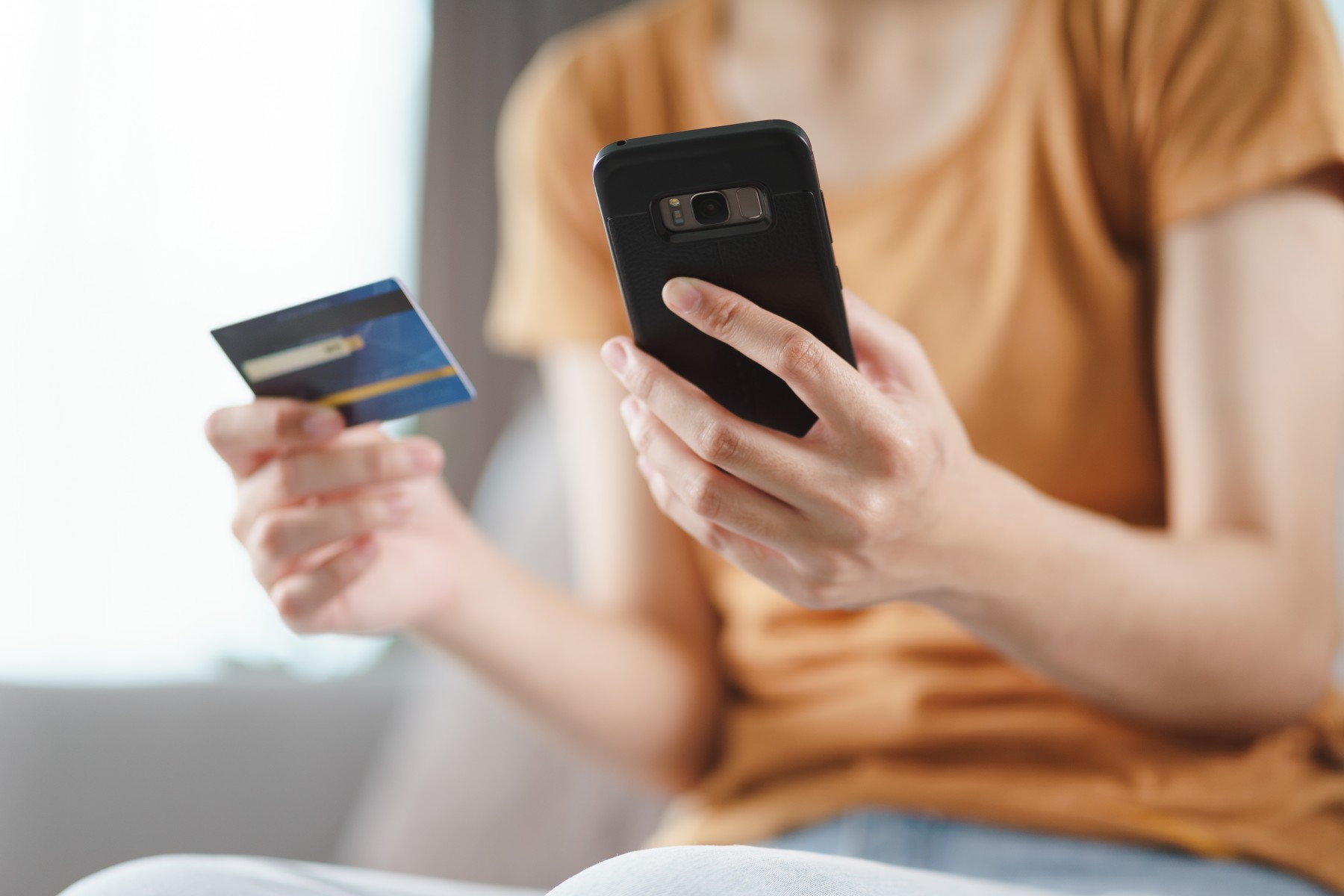 (Manila, Philippines) July 20, 2022 – The newly released Q2 2022 TransUnion (NYSE: TRU) Consumer Pulse Study found that more Filipinos chose to save more money into emergency funds amidst reports of the Philippine economy expected to slow down and end its quarter-on-quarter growth1. More than half (56%) of Filipinos reported they had saved more into an emergency fund – putting a stop to the “revenge spending” trend reported during the COVID-19 lockdown2.

These findings are set against the recent backdrop of the Philippine Statistics Authority (PSA) reporting that inflation reached 6.1% for the month of June – the highest in almost four years3. The uptrend in inflation was due to higher prices for different items and services4. Additional findings from the PSA also showed a decline in the purchasing power of the local Peso, highlighting how the value of PHP1 in 2018 is equivalent to only PHP0.87 in June 20225.

The results from the latest TransUnion Consumer Pulse (May 26-June 7 of 1,005 Filipino adults) showed a palpable shift in how consumers allocate and manage their finances. While 43% of respondents reported an increase in household income in the prior three months, the same percentage of respondents said they decreased discretionary spending such as dining out and traveling in the same time period. Among generations, Gen X (born 1965-1979) and Baby Boomers (born 1944-1964) reported cutting back the most at 49% and 47%, respectively.

A large number of Filipino consumers (42%) are planning to maintain this trend over the coming three months. In terms of large purchases such as appliances or cars, 61% of respondents expected their spending to decrease or stay the same. On the other hand, most respondents (48%) expected to spend more on bills and loans over the same timeframe, the category with the highest reported spending increase.

In terms of the ability to meet financial obligations, 46% of respondents reported being unable to pay at least one of their current bills and loans in full. To maintain the payment of bills and loans among those who said they’ll be unable to pay at least one bill or loan, 46% of respondents intend to use money from savings. At almost half (49%), Gen Z respondents (born 1995-2004) reported preferring this method the most among all generations.

Most Filipinos (96%) believe in the importance of having access to credit and lending products to achieve financial goals. Almost half of all respondents (43%) surveyed believe they have sufficient access to credit and lending products. Baby Boomers led the pack at 55% while Millennials (born 1980-1994) and Gen Z followed at 44% and 41%, respectively.

Among respondents with plans to apply for new or refinance existing credit in the next 12 months, most expect to apply for new personal loans (53%), and new credit cards (41%). In comparison, over a third (35%) plan to apply for a new mortgage or home loan and almost a quarter (24%) for new car loans. Conversely, over half (59%) of respondents considering applying for new credit or refinance existing credit ultimately decide against it. Some cite the high cost of new credit or refinancing (32%), while others believe that income or employment status would serve as a reason for their rejection (30%).

Additional findings on the reasons for abandoning applications for new credit show that the lengthy amount of time spent awaiting a decision was the third highest factor for more Filipinos (29%), and finding an alternative funding source was the fourth highest (27%).

“Credit can act as a catalyst for economic growth, but many consumers feel excluded or are rejected for credit because lenders can’t accurately assess their credit risk. By using enhanced digital journeys and improved insights, lenders can more accurately price loans and manage risk. Our latest Consumer Pulse Study found that 54% of consumers believed their credit scores would increase if businesses used information not on a standard credit report. This use of alternative data in credit scoring and decisions can significantly increase levels of financial inclusion across the country – enabling greater access to credit for more Filipinos during these challenging times.” said Pia Arellano, President and CEO of TransUnion Philippines.

The complete TransUnion Consumer Pulse Study can be viewed here.

TransUnion is a global information and insights company that makes trust possible in the modern economy. We do this by providing an actionable picture of each person so they can be reliably represented in the marketplace. As a result, businesses and consumers can transact with confidence and achieve great things. We call this Information for Good®. TransUnion provides solutions that help create economic opportunity, great experiences and personal empowerment for hundreds of millions of people in more than 30 countries.

Filipinos Cut Back on Spending and Increased Savings for Emergencies